BAGPIPERS OF THE WORLD UNITED

BOWU International's vocation is to transmit the duty of remembrance, in particular of the two world wars, and of bagpipe players of all times, on the front lines to support the courage of the men and women who fought for freedom.

The association is filmed mainly on the commemorations of the Normandy landings, and in memory of the bagpiper "Bill Millin", who landed on Sword Beach alongside the troops of Lord Lovat and Kieffer's 177 French commandos.

He is represented in the association by his son, John Millin, and his grandson, Jacob Millin.

Each year, BOWU International brings together pipe & drum bands and soloists from all countries, veterans and their families, to perpetuate the duty of memory and the freedom of peoples.

Mass Band at the Pegasus Bridge, with the British Police Band.

Discover who we are, our actions,

our teams and how to support us.

The Pipe & Drum Bands members and faithful within the BOWU International.

Join us, whether you are a Pipe Band, soloist or to support our actions.

Find all the programming for the year, as well as the D-Day program.

John Millin, son of Piper Bill Millin, has been an Honorary Member of BOWU International since its inception.

Each year, accompanied by his son Jacob Millin (Bill Millin's grandson) when he can, John joins all the Pipers & Drummers of the association to commemorate the Normandy landings, where his father landed in the morning of June 6, 1944.

In this photo, John poses with his father's bagpipes.

The statue of William "Bill" Millin, or "Piper Bill" stands where the Franco-British commandos dismounted on the morning of June 6, 1944 on Sword Beach sector, in Colleville-Montgomery, formerly Colleville-sur-Orne .

The German defense zone, known as Wn18, was particularly well defended, which cost the lives of many men.

A memory project in his name and that of all the men who have walked the beaches of Normandy was launched in June 2009 by the newly created D-day Piper Bill Millin association. A global subscription will be launched to finance this sculpture, alongside an active search for sponsors.

It faithfully represents him as he landed, at the age of 21 with his bagpipes, wearing the kilt his father wore in Palestine in 1916.

The model of the project was presented to him in Dawlish, by Gaëtan, in November 2009. Thanks to the progress of the collection, he was able to begin the modeling in January 2010, then it was necessary to wait until May 2012 for the financing to be finalized and to launch the end of the operation.

In October 2012 the earthen extension, made by the foundry and reworked by Gaëtan, was presented to his son, John, who gave his agreement for the realization of the bronze. After more than six months and a period in consecutive workshops, this monumental bronze statue, 2.60 m tall, was ready to be installed in Colleville-Montgomery. Its inauguration took place on June 8, 2013.

Bill in love with France, born on the 14th of July, sits enthroned today facing the beach. This statue has become an emblematic place for each Piper, especially during the commemorations of the Normandy landings. 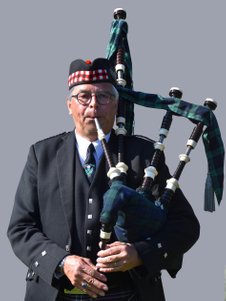 Sculptor of the Bill Millin's statue 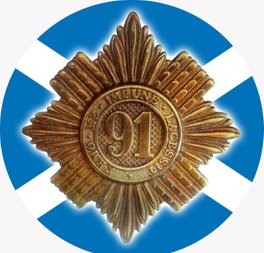 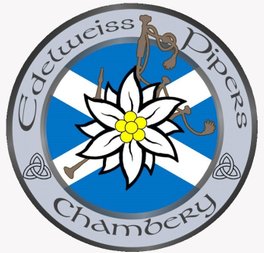 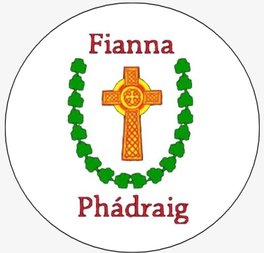 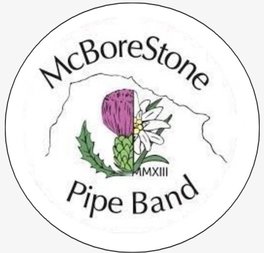 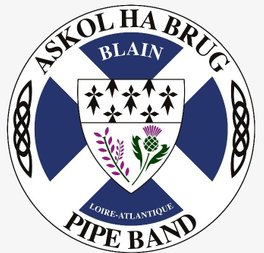 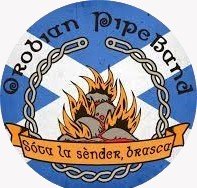 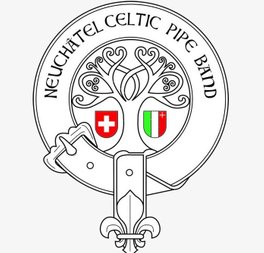 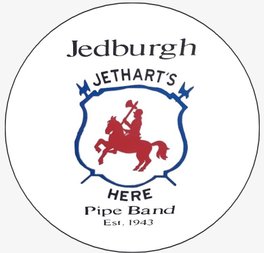 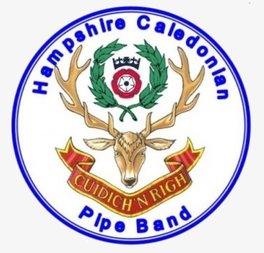 Want to join us?

Whether you are a solo musician, a Pipe & Drum Band, or if you want to get involved in the organization of BOWU International, find all the information on the link below.

Do you wish to support us ?

Whether you are an individual, a company or an organization, if you wish to make a donation or become a patron, find all the information on the link below.